Following the extension of the prohibition of entry of aircraft and ships into Mauritius until 31 July 2021, the Government has decided that foreigners whose visas and Residence Permits/ Occupation permits are expiring during the period ending 31 May 2021 and who are NOT being able to leave the country, be exceptionally granted an extension of their visas and permission of stay respectively until 31 July 2021 or upon upliftment of the restrictions whichever is the earliest. 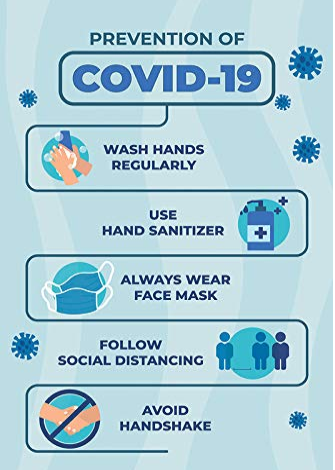