Latest News:
French nationals resident of REUNION ISLAND may be allowed to come to Mauritius on the strength of their valid French

The Passport and Immigration Office is a branch of the Mauritius Police Force and works under the aegis of the Prime Minister’s Office as well as the Commissioner of Police. This Office is the sole authority in Mauritius which is empowered to provide Passport & Immigration Services.

Director General of Immigration is designated by the Minister to carry out the provisions of the Passport Act and the Immigration Act. We manage border control at ports of Entry and Exit, enforcing Immigration laws.

All Citizens of Mauritius, either by Birth, Descent, Adoption, Registration or Naturalization, are eligible for a Mauritius Passport, provided that they satisfy all conditions prescribed by law. 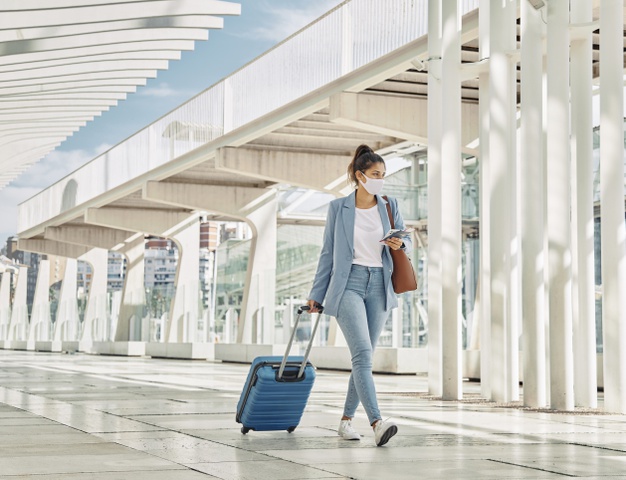